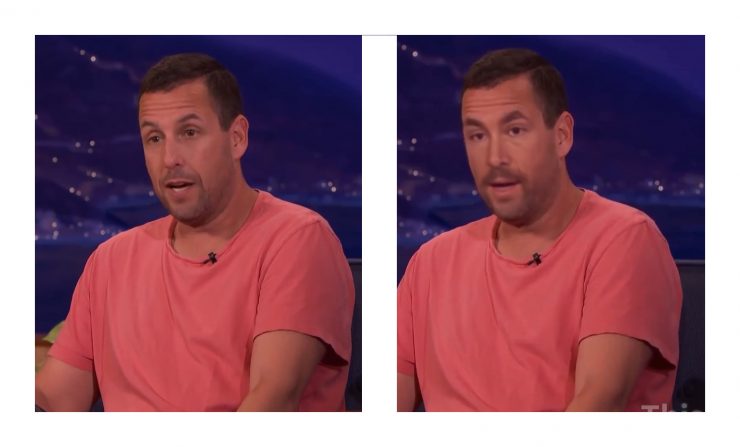 If you want lessons on wooing someone as beautiful and as charming as Blake Lively, you should ask Ryan Reynolds for tips. The youngest of four boys, Ryan grew up under the watchful eyes of his dad, a retired policeman, and his mother, a retail saleswoman. He has starred in several films since the early 90s is a film producer and an entrepreneur. Ryan is known for his roles in Deadpool, Woman in Gold, The Croods, and The Proposal, to mention a few. He’s worth an estimated $150 million and is married to Blake Lively.

Why we love Ryan Reynolds

Ryan Reynolds isn’t a stranger to the acting profession. Since he was 13, he’s been acting, although he quit in his late teens only to return to the scene again after running into an old actor friend who encouraged him to embrace acting again and change his location. That advice has turned out pretty well for him as he’s become one of Hollywood’s finest gentlemen. Ryan started acting professionally with the 1991 Canadian soap opera Hillside and then took a lead role in Two Guys and A Girl until 2001. Between 1991 and 2003, he starred in other films like The Odyssey, Sabrina The Teenage Witch, In Cold Blood, The In-Laws, and Foolproof. Known for his comical acts, Ryan surprised us when we saw his name on the cast of Blade: Trinity in 2004. For this role, he underwent physical training just as he did for his role in Deadpool.

Around 2005, he had mentioned his intentions of working on the film adaptation of Deadpool, but it wasn’t until 2016 that Deadpool came to life. Ryan also starred in the film Waiting, where he played Monty and was a music executive in Just Friends. He was an agent in the movie Safe House and also played the role of Nick Walker in RIPD. Let’s not forget to mention that he had a very tasking role to play in the biography Woman in Gold and the thriller Self/Less. Ryan embraces his roles with the utmost ease, delivering his parts masterfully irrespective of whether he’s starring as Deadpool or providing voicing for Detective Pikachu. Between 2016 and 2020, Ryan has worked on several films such as Deadpool 2, released in 2017, Life, Criminal, Pokemon Detective Pikachu, Free Guy, 6 Underground, The Hitman’s Bodyguard, and Red Notice.

Aside from his interests in acting, Ryan Reynolds has his hands in other businesses. In early 2018, he acquired a stake in Aviation American Gin and an ownership stake in Mint Mobile. He also pulled resources together with Rob McElhenney to purchase Wrexham AFC, a Welsh football club. He has written for The Huffington Post and also loves to drive. His love life with Scarlet Johannson didn’t last very long as they divorced within a few years. Before his marriage to Scarlet, he had engaged Alanis Morissette for a few years, but both parties mutually ended the engagement. He’s currently married to Blake Lively, whom he’s been dating since 2011.