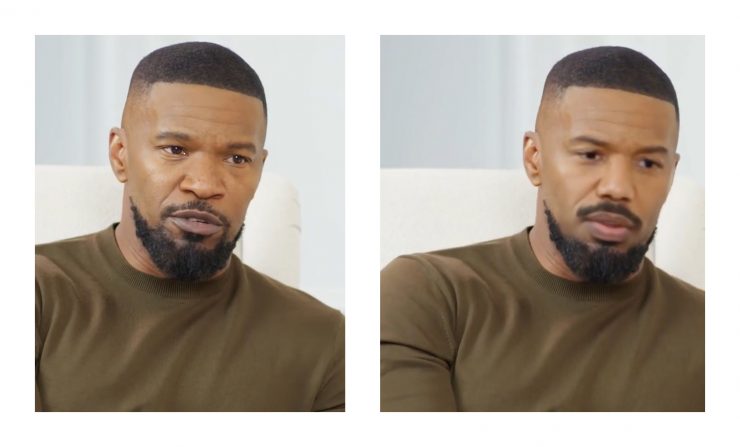 If you’ve watched Creed or any of the Ryan Coogler films with Michael B. Jordan in it, you’ll agree that he’s an actor to watch. The 34-year old actor has been actively acting since the end of the last century and has over two decades of experience. He’s a producer and also owns a rum company that has come under the spotlight for its name. Michael recently bagged the award of the Sexiest Man Alive from the People’s Magazine, and this is in addition to other awards he has. He has a decent net worth of about $25 million.

Guide to Making a Michael B. Jordan Deepfake

Why we love Michael B. Jordan

When Todd McCarthy and Ryan Coogler described Michael B. Jordan as a young Denzel Washington and an actor to watch, they were not bluffing. Michael may not be the richest Hollywood actor, but he’s one of the sexiest men alive, is one of the 100 most influential people in the world, and is also number 15 on the list of the greatest actors of the 21st century. He’s pretty romantic, too, considering his recent show of love to Lori Harvey after he rented an aquarium to spend Valentine’s Day with her.

Michael’s professional incursion into acting began way before 1999. He starred in several commercials for different brands, but his appearance on Cosby and The Sopranos got everyone’s attention, and by 2001, he starred in Hardball, his first major film role. A year later, he starred in the first season of the series The Wire as Wallace. Once more, he delivered a top-notch performance, drew more attention to himself, and by 2003, he was taking on more prominent roles. For instance, he played Reggie in All My Children and held the role till 2006, when the series ended. Within those few years, he also appeared on Cold Case, Without a Trace, Crime Scene Investigation, and The Assistants, delivering spectacular performances in all the roles.

From 2009 to 2013, Michael had a lot of acting to do. He starred in Burn Notice, Friday Night Lights, Law & Order: Criminal Intent, Red Tails, Chronicle, and Parenthood. With his roles in Fruitvale Station, Michael earned praise from the general public and critics. For his role in Creed, Michael trained for about a year before the filming began. It’ll interest you to note that he had no double for the stunts performed in the film. The successes recorded in Creed ensured that we got to watch Creed II, which was equally entertaining and successful. Michael is also known for his roles in the Fantastic Four, Raising Dion, Black Panther, and Fahrenheit 451.

Michael has won several awards, including the Best Villain Award at the 2018 MTV Movie & TV Awards. He’s currently working on a handful of titles, including The Thomas Crown Affair, A Journal for Jordan, and Creed III, where he will make his debut as a director. Michael is currently dating Model Lori Harvey, and they’re both having the time of their lives even as Michael works towards fixing the brand name for his rum company after being called out for it.