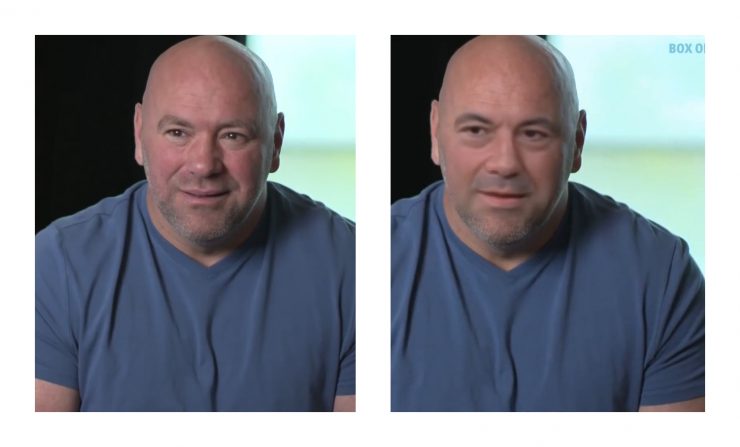 How to Make a Joe Rogan Deepfake

Joe Rogan is a quintessential example of a successful man with a successful life. Since his career began in the late 80s, Joe has done remarkably well for himself. He started as an actor, UFC host and interviewer, and host of the Fear Factor show for half a decade. Joe is also known for his podcast, The Joe Rogan Experience, to which he attributes much of his success. It’s surprising to learn that Joe had no interest in professional comedy but eventually found himself doing it. His friends and gym mates encouraged him to embrace stand-up comedy since he always made them laugh.

Joe Rogan is a resilient, laser-focused man who, despite his challenges as a kid, took the bull by the horns and made a life for himself. Joe was born in the late 60s into an average-income household. His dad, a former police officer, didn’t play any significant roles in Joe’s life in his formative years, given the separation that occurred between him and Joe’s mother. Following the separation, Joe and his mother moved severally before settling in Massachusetts to attend high school. In high school, he explored interests in baseball and martial arts before eventually settling for the latter. According to him, martial arts helped him gain the confidence he had lost, in addition to helping him overcome the fear of being a loser.

In his late teens, Joe Rogan won the US Open taekwondo championship and went ahead to engage in kickboxing. He left kickboxing for fear of sustaining injuries that would threaten his life. Joe also dabbled into acting, starring in the NewsRadio sitcom in the late 90s. According to Joe, acting was a dream gig that paid him while he had his stand-up comedy shows for free in the places where he performed.

In 2001, Joe frequently attended UFC events, and there, he met Dana White, the UFC president. Dana offered him a job as a commentator, which he initially turned down but later accepted the following year. Joe began to work on this position alongside Mike Goldberg, and the pair continued till late 2016, leaving Joe with several awards, including MMA Personality of the year, which he won four times. Funny as it sounds, Wesley Snipes once challenged Joe Rogan to a fight.

This challenge had Joe train for almost six months, but the fight didn’t hold again owing to an IRS investigation on Snipes. Many believe that Snipes wanted a quick way out of his tax debt. Throughout his career, Joe Rogan has released several comedy specials and has accused several colleagues like Dana Cook and Carlos Mencia of stealing jokes. He confronted Mencia on stage in 2007, leading to a ban from the Comedy Store and expulsion by the talent agency that managed him. Regarding net worth, Joe is arguably one of the highest-paid podcast hosts in the world. In 2020, Joe signed a deal with Spotify to the tune of $100 million. His net worth is believed to be nortof $100 million, quelling rumors that he’s a billionaire. Joe has been married since 2009 and has two kids