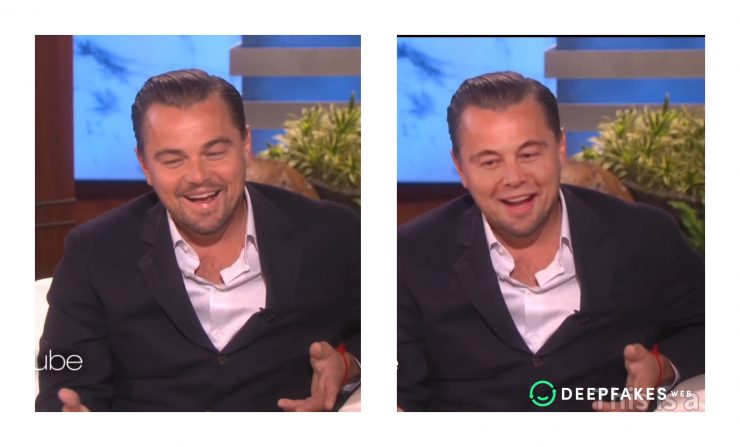 The list of billionaires in the world is incomplete without mentioning Elon Musk. Elon is an embodiment of hard and intelligent work, vision, and drive to achieve. We mostly know Elon for his endeavors at Tesla and PayPal, but it didn’t start with both companies. Elon and his brother Kimbal built a city guide/directory software in the late 90s that they sold to Compaq for about $300 million. This sale catapulted Elon and Kimbal to millionaire status when Elon was just 27 years old. Several things to note about Elon Musk include his lifestyle, entrepreneurship abilities, and son’s name with singer Grimes.

Why we love Elon Musk

Elon Musk is one of the few successful people with multiple citizenships in South Africa, Canada, and the United States. The South-African-born billionaire is known for so many endeavors, but his business and entrepreneurship abilities stick the most. He’s not new to controversy, and his tweets often sway the crypto market. It’s believed that Elon acquired his inspiration and business insight from his father, Errol Musk, who was an electromechanical engineer, sailor, pilot, and property developer. Elon’s interest in computing and video games was evident even as a 10-year-old boy. He taught himself how to code and sold a video game he created to a magazine for about $500 in the early 80s.

His move from South Africa to the United States wasn’t smooth, and he found himself doing odd jobs at certain times. By 1990, he got admitted into Queens University in Ontario, from where he transferred to the University of Pennsylvania and obtained degrees in economics and physics. He then proceeded to Silicon Valley as an intern with Pinnacle Research Institute and Rocket Science Games. Elon is undoubtedly amongst the many college dropouts that made millions. In 1995, he got into Stanford University to pursue a doctorate but remarkably dropped out after two days to start his own company during the internet boom. His first endeavors were with his brother Kimbal and friend Greg Kouri, and the three founded Zip2. About four years later, the company sold to Compaq for $300 million. For his 7% stake in the company, Elon got about $22 million.

In the same year, Elon co-founded X.com, a company that provided online financial services, and within few months, the company was booming in business. One thing led to the other, and mergers were made with other companies, and by 2002, PayPal was formed. eBay bought PayPal for about $1.5 billion in 2002, and Elon netted north of $100 million from that acquisition. He later purchased the X.com domain name from PayPal in 2017 for an undisclosed amount. Elon has an interest in space travel, and since 2002, his company SpaceX has been working assiduously to build affordable means of space travel. Musk joined Tesla Inc. in 2004 as the chairman of the company and became CEO in 2008. He was also named as one of the co-founders in 2009 by Eberhard after a lawsuit settlement.

Starlink is yet another endeavor that Musk has his hands on. And it has been largely successful so since its development began in 2015. Elon is married to singer Grimes since 2018, and they both have a son.