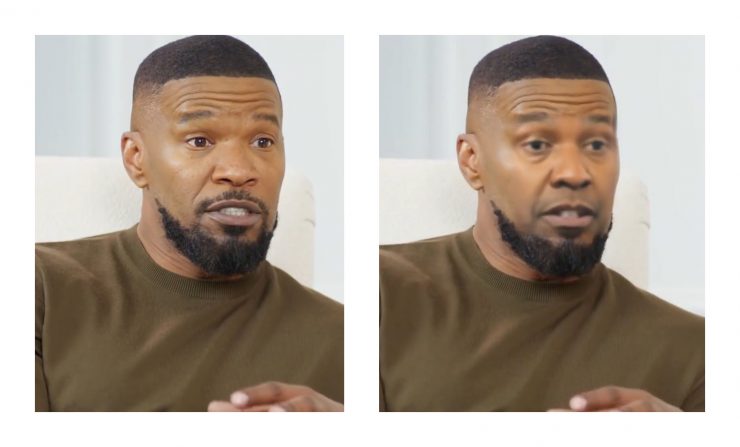 Do you think Denzel Washington is a regular guy? That’s what Denzel thinks of himself. Denzel’s career has spanned over four decades and has been hugely successful, bringing him fame, wealth, and a step closer to God as he professes his Christian faith. He’s got an estimated net worth of about $250 million and has been married for over 35 years – a record other Hollywood superstars are striving to beat.

Why we love Denzel Washington

For his role in the 1992 Malcolm X biopic, can we all give Denzel Washington a standing ovation, please? He was on point, carried the X aura, and man, did they really shoot Malcolm like that? The son of a Pentecostal minister and a beauty parlor owner mom, Denzel had a rough childhood following his parents’ separation. Thankfully, his mother sent him off to the Oakland Military Academy, thus saving him from the shackles of the street hustle, a direction he said he was headed. Denzel pursued his education diligently and, within a couple of years, found himself studying drama and journalism at Fordham University, where he obtained a BA. He excelled in his roles in different dramas he starred in after he received his BA. This spurred him to return to Fordham University and enroll subsequently at the American Conservatory Theater, where he studied the intricacies of acting.

His big acting debut came in 1977 with the release of Wilma. A few years later, he made his Hollywood debut with the release of Carbon Copy. His slowly growing popularity received a boost from 1982 to 1988 due to his role in the NBC drama St. Elsewhere. For the six years of the series, he was a regular face and was one of the few African Americans in that movie. Denzel has played notable roles in titles like Power, A Soldier’s Story, For Queen and Country, The Mighty Quinn, Mo’ Better Blues, He Got Game, Courage Under Fire, The Pelican Brief, Fallen, The Hurricane, The Preacher’s Wife, Crimson Tide, Malcolm X, etc. For his role in the Malcolm X biopic and the 1987 film Cry Freedom, he won Academy Awards.

Denzel delivers exceptional performances for every role he’s called up to play in a film. He has written and directed a handful of titles, including his movie Antwone Fisher. Aside from this, he starred in several play revivals, earning himself a Tony Award to that effect. Barely a month ago, the rumors making the round had it that he left the Democratic Party. This is false in its entirety as Denzel has no political affiliation or leaning towards the Democratic Party or politics in general.

It’ll interest you to know that Denzel has one scene he refuses to do in his films. He refuses to kiss white women in romantic scenes. We don’t know why he does that, but many opine that he doesn’t want to upset his black female fans. Denzel’s 37-year old marriage is one of Hollywood’s longest-lasting marriages, and he’s blessed with four kids.