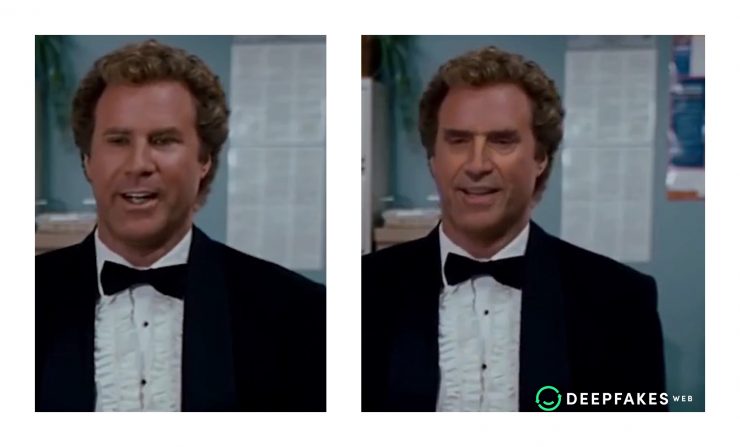 How to Make a Jordan Peterson Deepfake

In a recent interview on Channel 4 News, Jordan Peterson educated host Cathy Newman on his beliefs. Cathy, who had a bias, often made wrong assertions and conclusions of what she though tJordan believed in, thus making him more popular. Jordan is a conservative psychologist with degrees in political science and psychology, and he’s the author of the best-selling book 12 Rules for Life. To figures like Camille Paglia, Jordan is the most influential Canadian since the days of Marshal McLuhan. And for Tyler Cowen, Jordan is an influential intellectual. However you see him, Jordan’s view has brought him to the stage, and his intellectual capacity redefines the way many see things.

Hardly do you see a YouTube personality with the touch of finesse that Jordan Peterson carries. For a professor of psychology, he’s undeniably making good use of his intellectual prowess to present a conservative front for people who share his ideology but can’t speak up for themselves. Named after his Norwegian grandfather, Jordan’s dabbled into politics as a teen after becoming friends with Rachel Notley, the erstwhile premier of Alberta, Canada. After high school, his first point of call was the Grande Prairie Regional College, where he pursued a degree in political science and English literature.

In a 2016 interview with Jason Tucker and Jason VandenBeukel, Jordan made some remarkable statements. Paraphrasing, he said that what he learned as an undergraduate was somewhat incorrect. And this spurred him to delve into psychology, thus propelling him to get a degree in it and eventually working with Dr. Robert Phil and Maurice Dongier. Judging by his interests, it’s not surprising to know that he dabbed into many kinds of research in psychology. He spent most of his time researching around personality, psychopharmacology, political, abnormal, religion, and creativity, to mention a few.

Jordan is loved and hated by many for his views against gender identity and its inclusion into the Canadian Human Rights Code. For his eye-opening lectures, he had cult-like followership that even students would cry when it was the last day of class, and they wouldn’t get to hear him speak very often again. No one spared him of criticisms and attacks, and at one point, he was sternly warned by the university community in Toronto against his statements. The government even denied him a research grant in early 2017 without clearly stating why but many believe it’s not unconnected with his stance against gender identity. An Indiegogo campaign launched by a conservative outfit helped him raise $170,000 to continue his research.

Jordan Peterson is an exceptional author with vast amounts of publications under his belt. His books include
Maps of Meaning: The Architecture of Belief
12 Rules for Life: An Antidote to Chaos
Beyond Order: 12 More Rules for Life

Aside from his best-selling books, he shares his undiluted content on his YouTube channel. There, you’ll also find his revered series, The Psychological Significance of the Biblical Stories, which covers his narratives on the Holy Bible. Jordan has been married since 1989 and is blessed with two children.